Home / Blog / Who Can File a Wrongful Death Claim…

Who Can File a Wrongful Death Claim in Georgia?

The death of a loved one resulting from negligent or criminal conduct creates emotional trauma for surviving family members, often accompanied by severe financial loss. While there is no way to fully compensate for such a tragedy, there is a legal remedy, known as a wrongful death claim, which allows recovery of damages on behalf of those left behind. 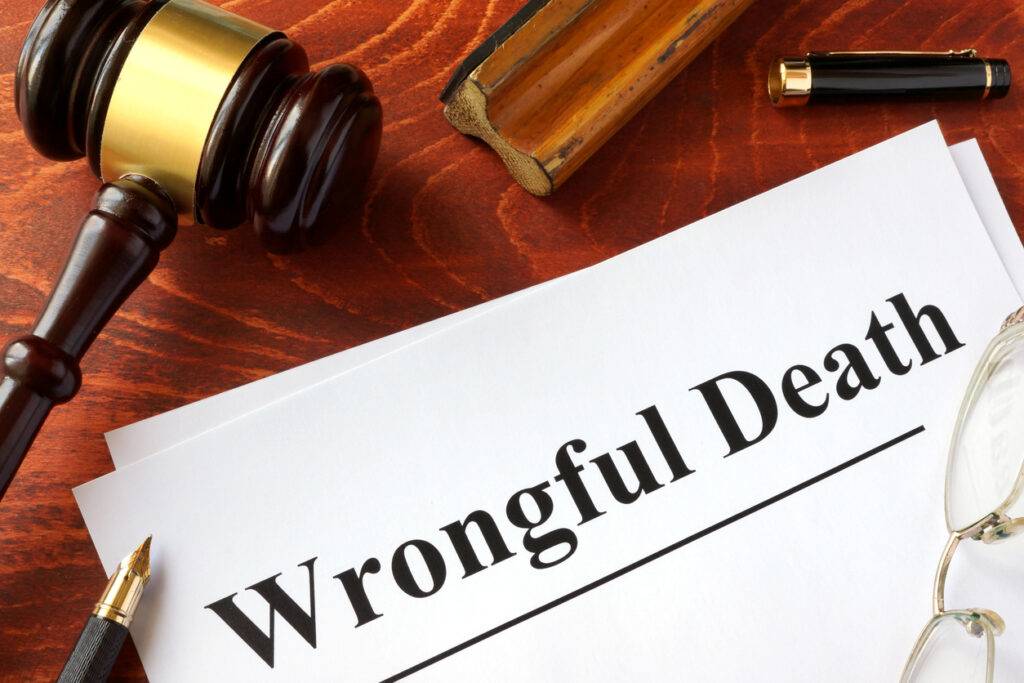 Georgia law is very specific about who has the right to file a wrongful death lawsuit:

Other relatives, such as aunts and uncles, grandparents or stepsiblings, typically cannot bring a wrongful death claim.

Damages recoverable in a wrongful death claim are based on the full value of the deceased person’s life. They include:

There is a second, separate type of lawsuit that can be pursued after a death occurs, known as a survival action. This is brought by the personal representative of the deceased’s estate, not by the family. It can recover damages for the deceased’s funeral and burial costs, medical treatment and pain and suffering endured prior to death. Punitive damages, which are not available in wrongful death cases, can be recovered in survival actions if the death resulted from conduct that was intentional or malicious or showed callous disregard for safety.

The personal representative of the estate is the person named in the deceased person’s will or appointed by the probate court if there was no will. Any compensation awarded will go to the deceased person’s estate and be distributed under Georgia’s intestate succession laws, which spell out how to divide the property of someone who died without a will.

The Law Office of S. Mark Mitchell, LLC in Newnan, Georgia is experienced in helping families who have lost loved ones due to negligence or other wrongful conduct of others. If you would like to discuss a potential wrongful death claim, call me at 470-344-8550 or contact me online to schedule a free consultation.