Home / Blog / How Is Fault Determined After a Car…

How Is Fault Determined After a Car Accident?

The process of determining who is at fault in a car crash sounds deceptively straightforward. It should be a matter of simply identifying the careless driver whose actions caused injuries and property damage. Unfortunately, it is not always easy to tell which party’s carelessness led to an auto accident. To further complicate matters, there are multiple entities involved in determining fault in the aftermath of a car collision, including law enforcement officials, insurers, and courts.

In Georgia, establishing fault in a car crash is particularly critical because we are considered a “fault” state, meaning that an accident victim must prove negligence by another driver in order to recover damages. By contrast, 12 states and Puerto Rico abide by “no-fault” insurance laws, under which each injured party, regardless of who caused the crash, relies on their own auto insurance to cover medical expenses and other expenses unless there are serious injuries that amount to damages in excess of no-fault coverage. 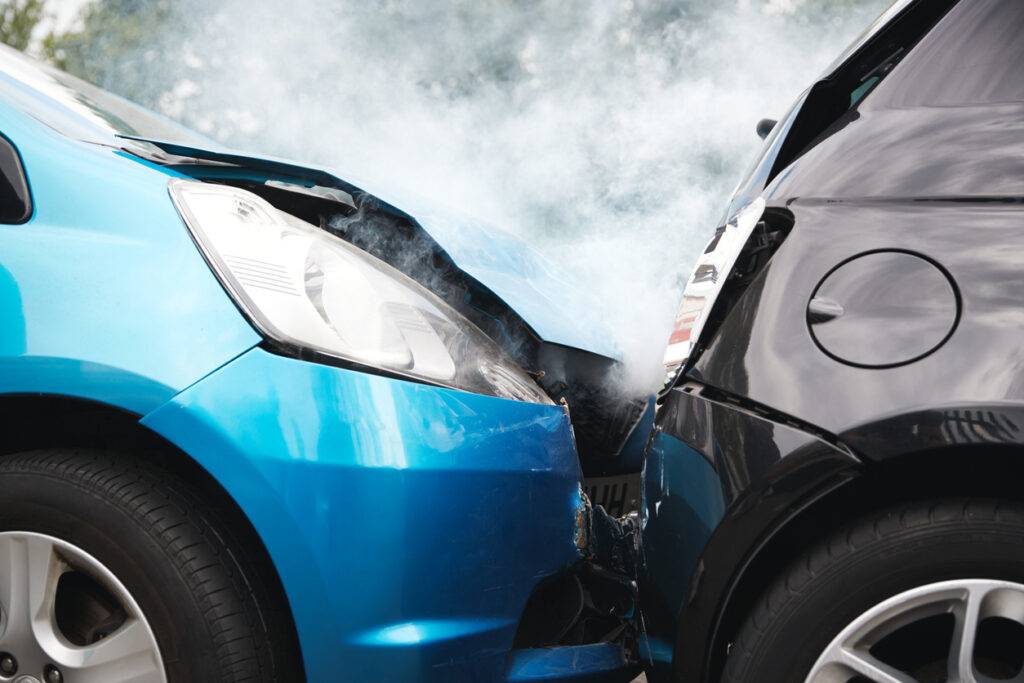 Determining responsibility for an auto accident in Georgia will have a substantial impact on insurance settlements and court litigation. Our state follows what is known as comparative negligence law, which considers the relative fault of all drivers involved in an accident. Drivers can recover damages in proportion to how much another driver was to blame.

In the comparative negligence system, drivers are awarded damages based on their percentage of fault. For example, say Driver A was determined to be 20 percent at fault and Driver B was found to be 80 percent at fault. If the provable damages were $20,000, Driver A would receive $16,000.

There are no hard and fast rules when it comes to assessing the level of fault of each driver in a car accident. In most cases, insurers or court officials must review police reports, consider the damage, speak to witnesses and review compliance with state traffic laws.

Because of the trickiness of proving fault in Georgia car accident cases, it is highly advisable to seek legal counsel in the aftermath of a crash. The legal team at the Law Office of S. Mark Mitchell, LLC has extensive experience investigating car collisions and helping crash victims obtain the compensation they deserve. Call our Newnan office to schedule an appointment at 470-344-8550 or contact us online.