Home / Blog / How Does the Length of Your Marriage…

How Does the Length of Your Marriage Affect Spousal Support?

In Georgia, spousal support (frequently called alimony) is not calculated using a specific formula. Instead, courts determine the amount and duration of spousal support by considering each party’s financial situation, the needs of the requesting party, the ability of the other party to pay and other factors.

Length of the marriage is among the factors that courts consider, since it often serves as a measure of the spouse’s interdependent relationship. This is particularly the case when one spouse has been the main financial provider and the other has been devoted to raising children and running the household. 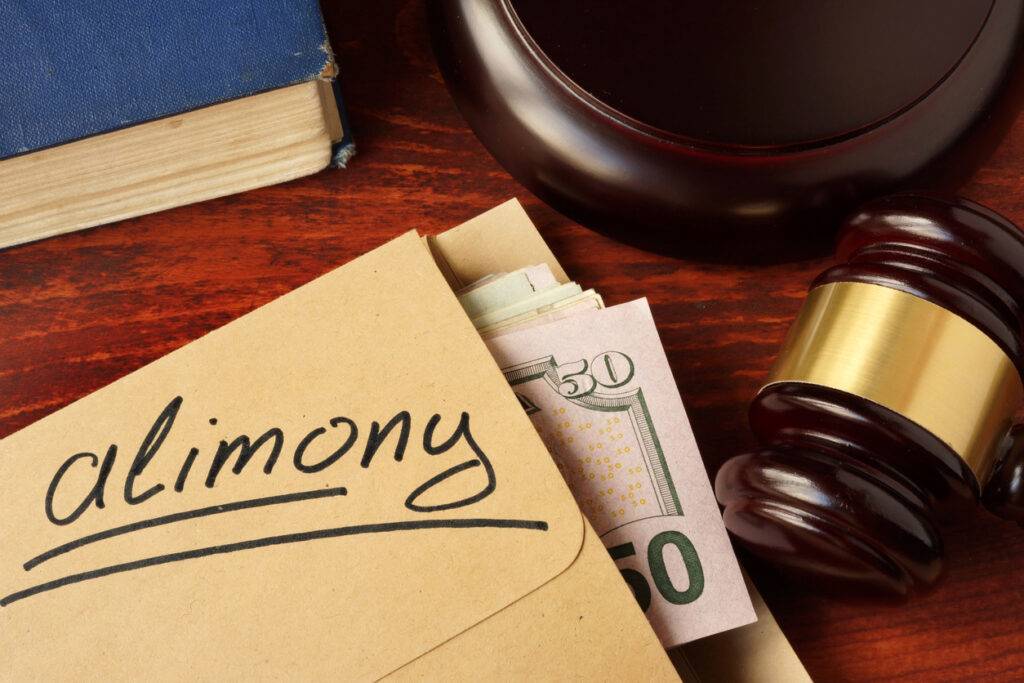 However, length of marriage is only one factor. Judges will weigh multiple variables when determining whether to award spousal support and for how long, including:

Some people regard the length of the marriage as the most important factor. It is true that shorter marriages frequently lead to smaller spousal support awards, or no awards at all, especially when the marriage lasted less than three years.

Many people fear the possibility of permanent alimony, but courts rarely require spousal support to be paid indefinitely. Even when the award is called “permanent,” it really does have an end date. The general idea is to award support only until the recipient spouse can become self-sufficient.

Quite often, spousal support lasts about one-third the length of the marriage. So if you were married for 10 years, there’s a good chance that support payments will last about three to four years. However, you should make no assumptions about how your case will turn out. In 2009, for example, the Georgia Supreme Court upheld a 13-year support award in a marriage that lasted only two years.

The relative unpredictability of possible outcomes is one reason why it’s so important to have an experienced attorney who can help persuade the judge how the factors relevant to spousal support should be applied to you.

The Law Office of S. Mark Mitchell, LLC in Newnan is deeply experienced in all areas of Georgia divorce and alimony law. Please call 470-344-8550 or contact me online to schedule a free consultation to discuss your needs.