Home / Blog / How Do You Prove the Driver Who…

How Do You Prove the Driver Who Hit You Was Texting?

Texting while driving is such a well-recognized problem that 48 states, including Georgia, have banned it. And for good reason: the National Highway Transportation Safety Administration says five seconds is the average time a person’s eyes are off the road while texting. At 55 miles per hour, that’s enough time to cover a football field. While it’s easy to understand that texting while driving is dangerous, it isn’t always easy to prove, in a personal injury lawsuit, that it was the principle cause of an accident. Defense lawyers may try to convince juries either that texting did not occur or that it played an insignificant role part in a crash. 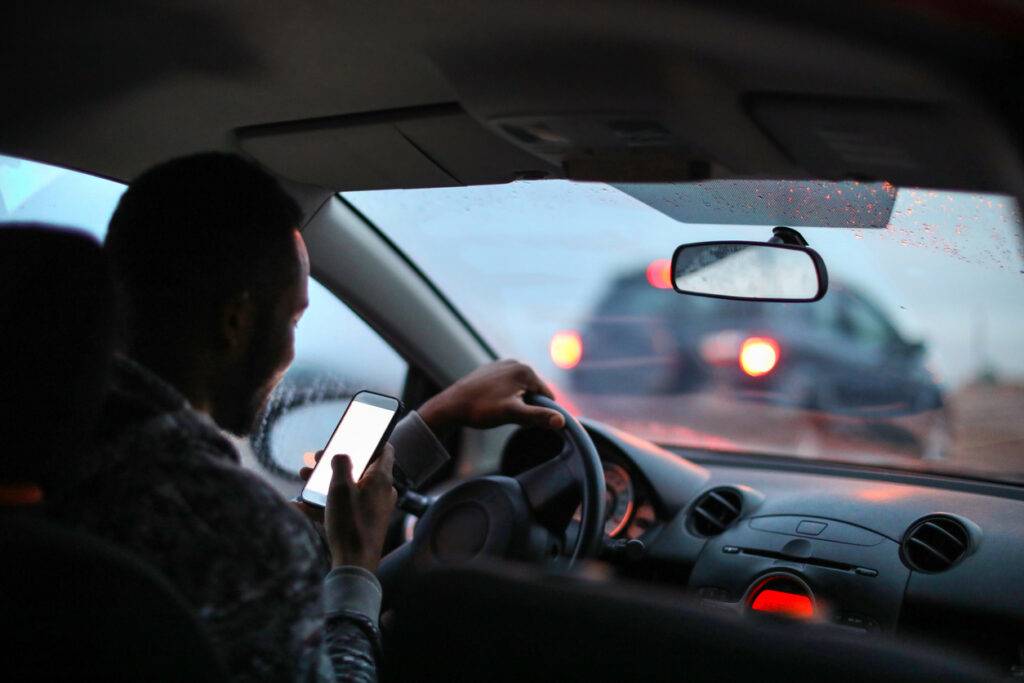 If you’ve been injured in a Georgia auto accident, your attorney can introduce various types of evidence to show that the driver who hit you was indeed texting. These include:

In Georgia, talking on a phone while driving can be illegal too, unless the phone is being used completely hands-free. Your personal injury lawyer will investigate all device-related issues that could have contributed to the accident.

At the Law Office of S. Mark Mitchell, LLC in Newnan, I help people injured in auto accidents recover compensation from negligent drivers. Please call at 470-344-8550 or contact me online to arrange your free consultation today.